At Health Recovery of Texas our patients are like family.  We look forward to helping you reach your chiropractic goals.

Have questions? We can help. 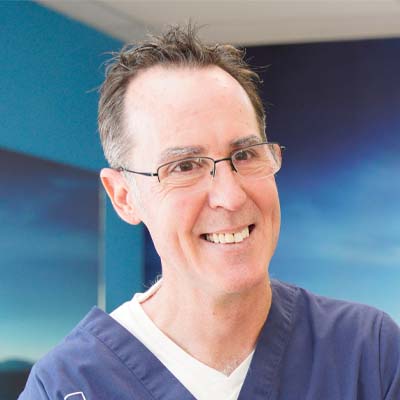 At age 16, Dr. Jim had a football injury. Urgent care gave him pain meds that didn’t seem to help at all. As he sat out for practice, a friend mentioned an uncle who was a chiropractor. Dr. Jim went to the man’s home and was adjusted. The subsequent relief he felt planted a seed of interest, though it would be years before Dr. Jim followed the chiropractic path.

A year after his first chiropractic experience, Dr. Jim was working as a produce clerk when his back seized up. He saw another chiropractor who explained to him what chiropractic was, what had occurred in his body, and what the plan was to help him. The education process reignited his interest in the profession. Put off by the costs of graduate school, however, he became a molecular biologist and began working as an engineer.

His wife, stricken with migraines, saw a chiropractor. Dr. Jim went with her, and he loved to chat with the chiropractor and ask questions. On the drive home, his wife said, “You still have an interest in this. If you want to do it, I’ll support you.” Dr. Jim switched gears and entered Life West at age 28.

We have amazing patients! 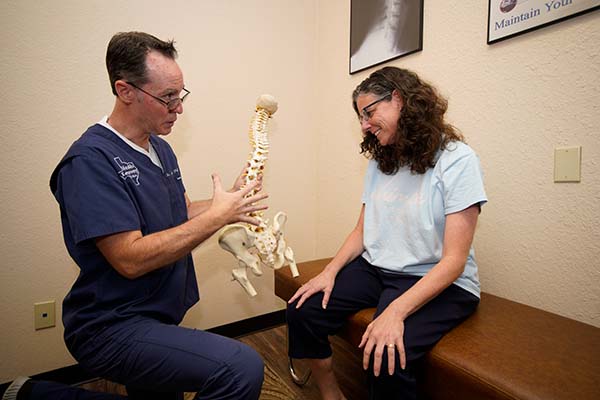 Are you looking for a chiropractor in Round Rock? Chiropractic is one of the most fantastic healthcare professions, but only a small percentage of the population is aware of what it is all about. This website is intended to assist you in gaining a fundamental grasp of how our Round Rock chiropractors can benefit you and your loved ones.

At Health Recovery of Texas we treat every patient as an individual. We understand that each chiropractic patient is different and has different goals. Our team will work with you to provide the care you're looking for.

WHAT CAN CHIROPRACTOR CARE DO FOR ME?

Chiropractic care has been shown to be helpful for symptoms such as back pain, neck pain, headaches, sciatica, carpal tunnel, and many more. 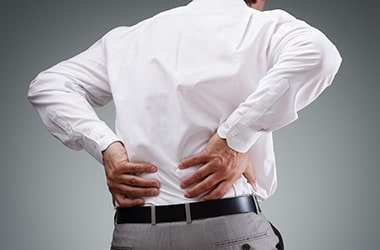 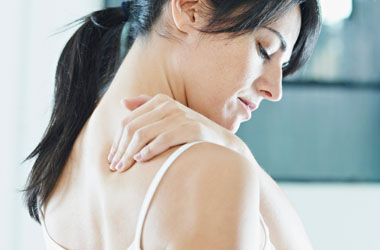 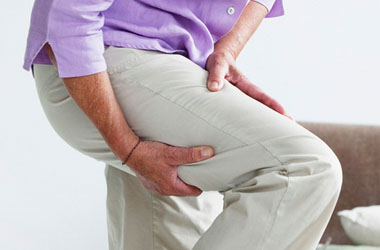 Have you ever done the search "Chiropractor Near Me"? If you have you're not alone. Almost everyone wants to find the nearest chiropractor to them these days. The world is a busy place, but at Health Recovery of Texas, we hope we can be your chiropractic choice in Round Rock.

Chiropractic is one of the most astounding and rewarding professions in healthcare, yet only a small amount of people really know what it entails. This page is here for you so that you can better grasp how our Round Rockchiropractors can benefit you and your family members. 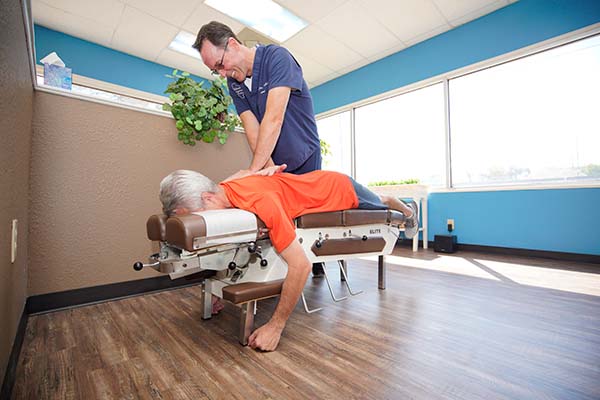